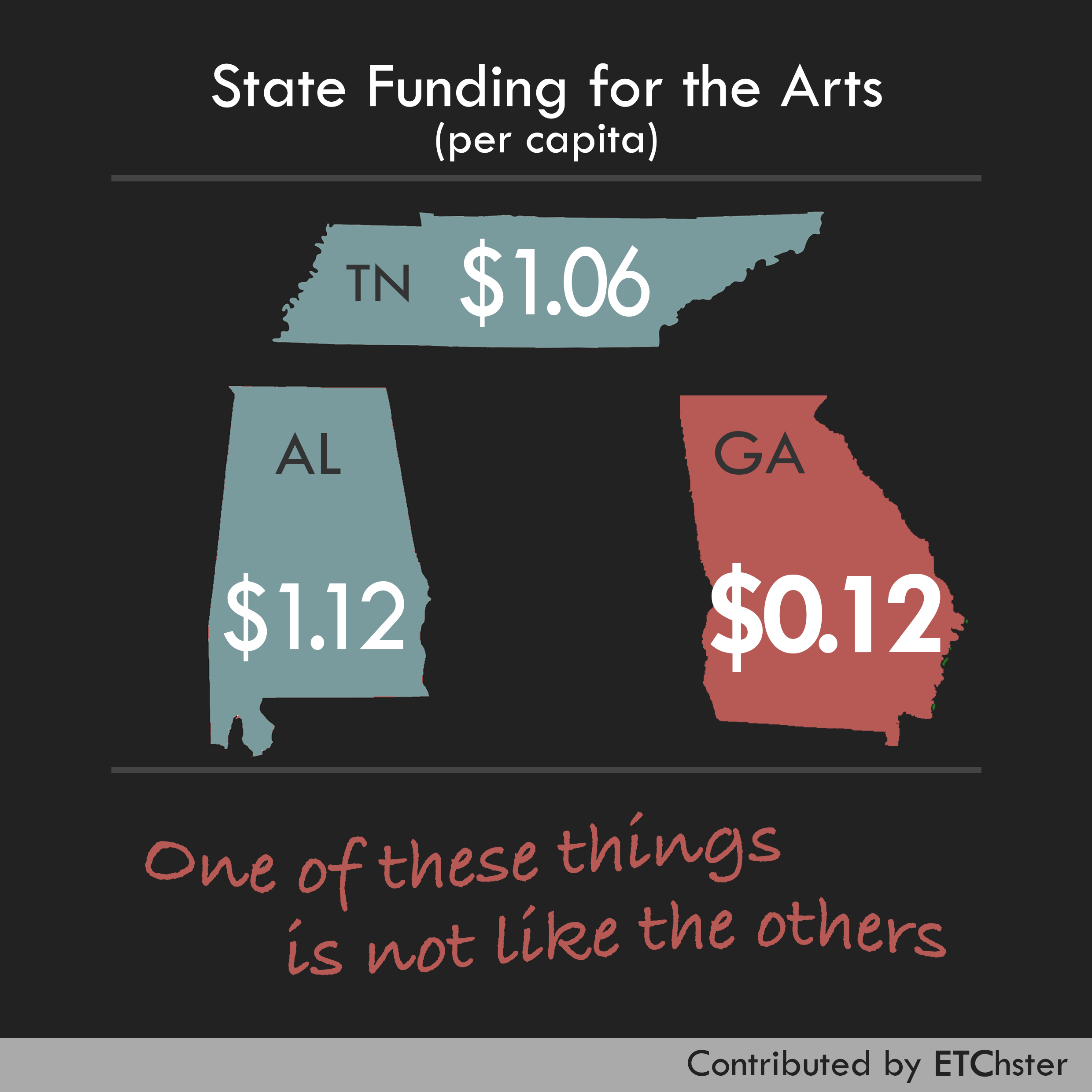 The following is re-posted with permission from ArtsGeorgia, an adviser of ETChster. Head over to their website and help spread the word!

State comparison images produced by ETChster are available for re-use.

In terms of legislative support for the arts, Georgia consistently ranks at or near the bottom of the list of all 50 states. For fiscal year 2019, according to data compiled by the National Assembly of State Arts Agencies (NASAA), the Georgia legislature allocated 12 cents per capita funding to the Georgia Council for the Arts, which includes everything from individual project and organizational grants to education and events presentation.

By comparison, Alabama will spend $1.12, Tennessee $1.06 and South Carolina $.84 per capita. The entire budget for arts support in Georgia in 2019 is slightly more than $1.3 million, which includes $659,400 from the National Endowment for the Arts.

In contrast, the Atlanta City Council recently unanimously voted to increase the annual budget for the Office of Cultural Affairs from $995,000 to $2 million, while the Fulton County Arts Council fiscal year budget for 2018 is $5,313,226.

Making this doleful situation especially frustrating is the fact that the case for the intrinsic value of the arts as a powerful economic development engine has been proven time and again. Arts & Economic Prosperity 5, a recently published study by Americans for the Arts, examined the impact of the arts on economies in Columbia County, City of Savannah, Macon-Bibb County, Richmond County, City of Atlanta, Fulton County, Greater Augusta Area, Metro Atlanta and the Greater Atlanta Region. The study found that spending on the arts in the Greater Atlanta region alone was $730.5 million, which generated local and state revenues of $65.5 million.

“This study puts to rest a misconception that communities support arts and culture at the expense of local economic development,” said ArtsGeorgia President Bill Gignilliat. “Communities are investing in an industry that supports jobs, generates government revenue, and is the cornerstone of tourism. Locally as well as nationally, the arts mean business.”

More broadly, the arts and cultural sector contributed more than $763.6 billion to the national economy in 2015 (the most recent year for which comprehensive data is available), according to a newly released study by the Bureau of Economic Analysis (BEA) and the National Endowment for the Arts (NEA). That figure represents an economic impact greater than the agriculture, transportation or warehousing sectors. Furthermore, the arts accounted for 4.2% of the overall U.S. Gross Domestic Product, with approximately 4.9 million Americans working in the sector and earning more than $370 billion.

“The data confirm that the arts play a meaningful role in our daily lives including through the jobs we have, the products we purchase and the experiences we share,” said NEA chairman Jane Chu in a press release accompanying the report.

In Georgia, as in many other states, the arts are a major factor when it comes to expanding tourism, attracting businesses and creating jobs. Public engagement at arts exhibits and performances energizes and revitalizes communities by forging bonds that lead to mutually beneficial relationships. Arts education nurtures creative thinking and promotes imaginative problem-solving. In both tangible and intangible ways the impact of art on communities large and small represents an indisputably positive return on investment. 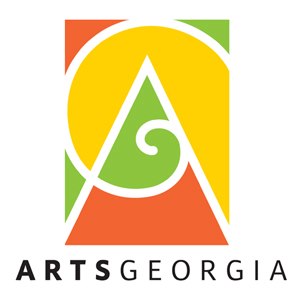 Since the organization’s founding in 2010, ArtsGeorgia has been a highly visible, forceful and authoritative advocate for increasing funding, developing favorable public policy and providing tools and resources for the arts community. As a 501(c)(3) nonprofit statewide arts service corporation, ArtsGeorgia delivers a consistently direct message to elected and appointed officials, agency administrators, business executives, civic leaders and influential members of the community at large that the arts benefit all Georgians.

ArtsGeorgia’s approach to advocacy is based on providing the community with resources and tools. Recently, ArtsGeorgia updated its website with more robust tools and resources all of which are freely accessible by artists, arts organizations and arts councils, as well as researchers, journalists and anyone seeking information and connection points within the arts community. The goal is to expand the chorus of advocacy for constructive policy-making and increased funding, which will drag Georgia out of the national cellar and in the process transform the perception of the arts as an extraneous activity into its role as a vitally productive sector of the state economy.

– Doug DeLoach is an Atlanta-based arts writer and journalist whose work regularly appears in publications such as ArtsATL, Creative Loafing and Songlines (UK). 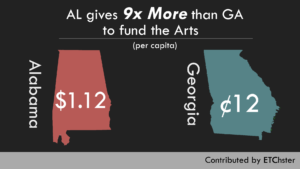 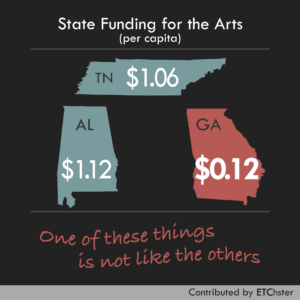 You’ll find a supportive community and amazing tools for connecting your story and marketing your creations globally.

You’ll have access to a marketplace featuring the world’s most creative and phenomenal tools to organize your collection.